There are few cities in England more vibrant than Manchester with its world famous music scene, huge sporting teams and edgy but super friendly locals.

What you need to know about Manchester

Visitors will find Manchester cheaper than London so can expect their cash to stretch a bit further - never a bad thing!

Currency: The British Pound, which is normally traded as one of the strongest currencies in the world.

Banking: ATMs are found all over the city, with all normal credit and debit cards being accepted by retailers, restaurants and points of sale.

Weather: The weather is by and large very British. Specifically it can be lovely and warm in summer but in Autumn and winter it has been known to occasionally rain....

There are many things that appeal and can be part of your itinerary when you are planning a trip to Manchester.

From classic attractions like the Coronation Street set, the huge modern football stadiums of Man Utd and Man City and the vibrant city centre which is full of bars, restaurants and lovely old buildings such as Manchester Cathedral and the Central Library.

The restaurants in the centre are a brilliant mix of cuisine from all over the world. Quintessential multi-cultural staples of Chinese, Thai and Indian are abundant. Newer options like flavours of the Caribbean have popped up over the years and provide some more dining options than ever before. You can definitely sample loads of novel international flavours without having to travel far and wide.

Traditional northern 'pub grub' is of course available all over the city. There is really no excuse for not finding a spot to have a great bite to eat when you're visiting.

There are museums that are definitely worth spending time checking out also. The Manchester Jewish Museum (Cheetham Hill Road) and the Museum of Transport (Boyle Street) are little gems that will take up a couple of hours of your time and are really interesting if the subject matter appeals.

The natural side of the area is best enjoyed in the relative tranquility of Debdale Park or Heaton Park, the latter also featuring a great golf course in case you're looking for somewhere handy to 'grip it and rip it' during your trip. 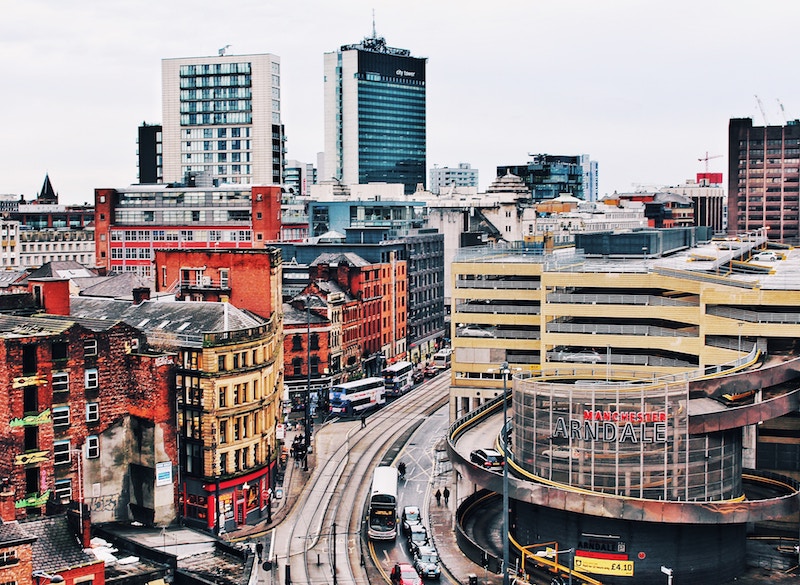 The city centre of Manchester is a great mix of old buildings, new developments and has real character.

Manchester is famous for many things but one that really stands out its trailblazing music scene.

From Northern Soul at the Twisted Wheel, the party times at the iconic Hacienda and legendary bands like Oasis, The Stone Roses and The Smiths it is fair to say that the city has a musical heritage that ranks pretty highly.

Nowadays there is still a vibrant music scene and plenty of bars and clubs to check out some emerging local talent on a fun night out.

There are of course bigger venues and arenas that feature international acts so if you are in town be sure to check out who is playing at that time because Manchester is always a main stop with any bands who are touring around the UK.

Make sure you try Gorilla (Oxford Road), Revolucion De Cuba (Deansgate) The Thirsty Scholar (Oxford Road) or Night and Day Cafe (Northern Quarter) amongst some other cool places to see live music and you will not be disappointed.

On nights where you want to focus more on a tipple and conversation, there are loads of great bars to choose from. The Globedge recommendation undoubtedly would be somewhere like Washhouse (Shudehill) which is a great place for a drink that is hidden behind a launderette facade for an added sense of exclusivity and fun, but because of that you can only get in with pre-booking so call first. 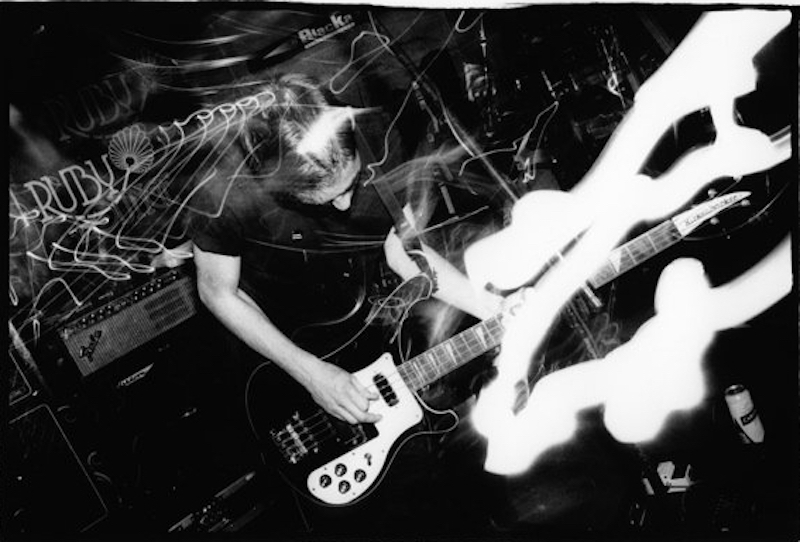 The famous Ruby Lounge in Manchester's Northern Quarter is where you will find rock bands and DJs to dance the night away to.

One thing that Manchester is inextricably linked with is top quality football teams. The 'beautiful game' is truly international these days and that is in no small part to the trailblazing expansion of the English Premier League. This expansion was spearheaded by Manchester United in the 1990s, with local rivals City (or "Citeh" if you ask a local....) becoming the country's dominant club in recent years.

You can get tickets for a match at either ground with a bit of forward planning (harder to get tickets for the biggest matches naturally). Your main choice is whether you'd prefer to see the iconic Old Trafford stadium that has been the scene of countless iconic victories for Utd over the years, or whether you would rather take a seat at the Etihad stadium and see the best team in England play when City take the field.

Both will give you a great experience and elite level football so you're sure to enjoy the day. 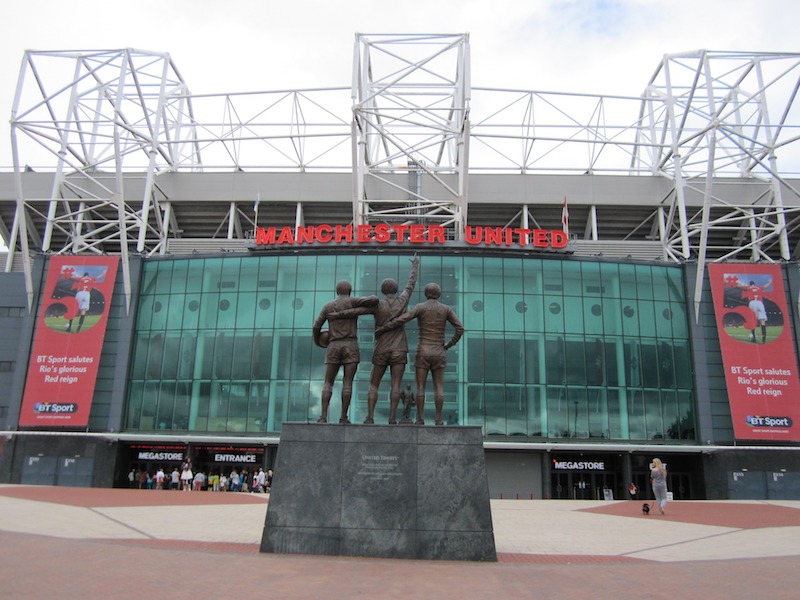