The UK's two houses of its Parliament - the Commons and the Lords - are housed in the Palace of Westminster. A stunning building complete with the renowned Elizabeth Tower that houses Big Ben.

What you need to know about the Houses of Parliament

Fact: Built in 1016, and then rebuilt in 1876 after a major fire destroyed the original building.

Join a tour for a better chance to gain entry

There are paid-for guided tour options that may be a better way for tourists to access the Houses of Parliament during the summer recess when the government is not sitting. Although you may not be able to see the Prime Minister and their MPs take on the opposition parties, you will still be able to see the centuries old building and revel in the architecture and history housed within.

UK adult residents can also apply for a tour of the Elizabeth Tower. Unfortunately children and overseas visitors who travel to see it are not permitted to tour the tower.

Even if you do not make it into the Palace itself, the exterior of the Houses of Parliament comprises a stunning array of gothic architecture and the sheer size of the building is quite striking when up close to it. The palace's towers dwarf nearby buildings giving you a delicious visual metaphor of the the power exerted by the British Government historically. This is a building that is as much a statement as a place of governance. 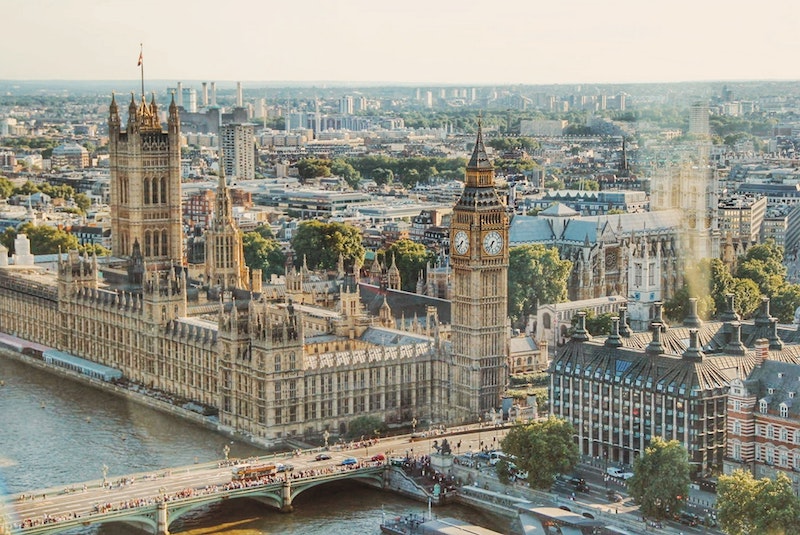 The Elizabeth Tower's rings out on the hour. It is a quintessentially London thing to hear Big Ben ring while standing below or on the nearby Westminster Bridge. Make sure that you pay a visit to this iconic building when you travel to London. You won't be disappointed and might just meet an MP or two.

You are also close to many other attractions like the London Dungeons and the London Eye (both just across the river via Westminster Bridge) so you can see several sights in a single day.